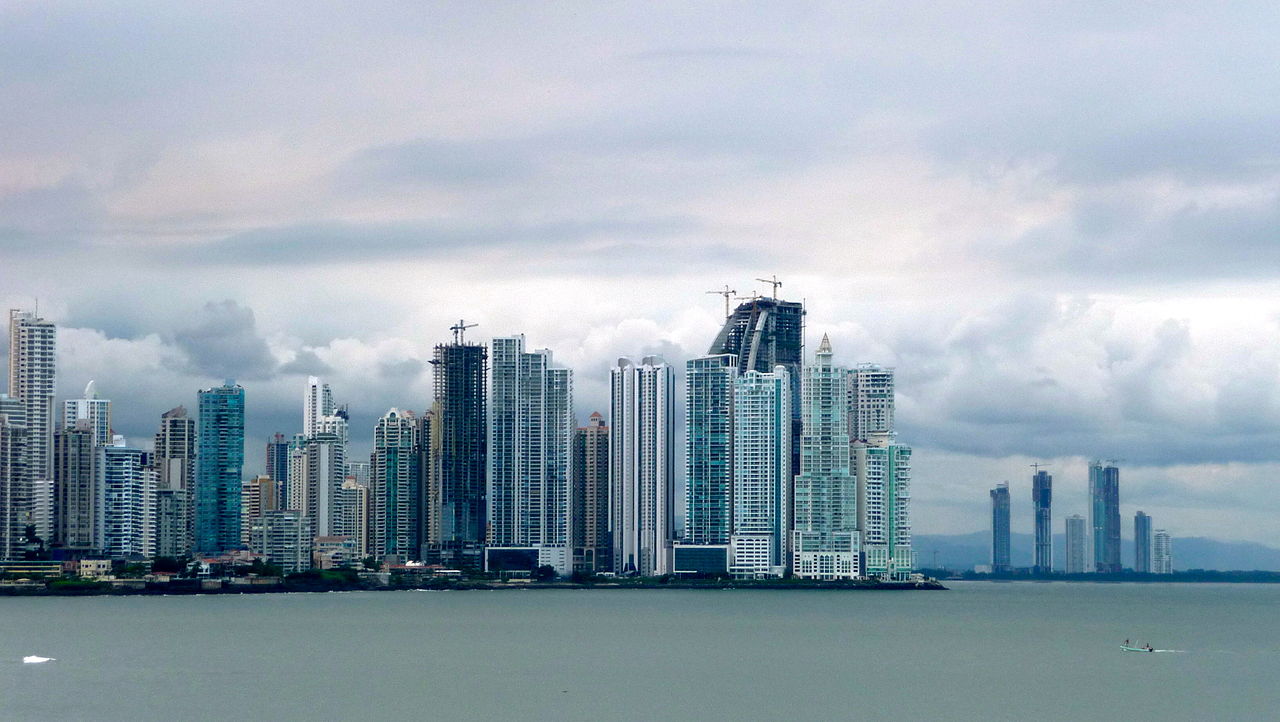 As the fallout from the Panama Papers continues to embarrass and frustrate the global super-rich and their tax-avoiding tactics, Climate Messenger has been investigating if the the world’s largest data leak in history highlights any problems for individuals linked with energy, environment and climate change policy.

The Panama Papers reveal how the fourth largest offshore law firm in the world, Mossack Fonseca, instructed at least 214,000 offshore entities within its books, according to the International Consortium of Investigative Journalists (ICIJ).

José Manuel Soria has since resigned from as minister and parliament

Spain’s minister of energy and tourism, José Manuel Soria resigned from his post and seat in parliament last week (April 15) despite his protests, his name was in fact linked to a Panama-based shell company more than two decades ago.

Other political figures in the energy kingdom implicated by the ICIJ’s investigation include Algeria’s current minister of industry and mines Abdeslam Bouchouareb who is the sole owner of the Panamanian company Royal Arrival Corp., created in April 2015 and managed via a Luxembourg finance company.

Angola’s Minister of Petroleum José Maria Botelho de Vasconcelos use of offshore accounts goes back to his first stint as minister of petroleum in 1999 as well as Malta’s Konrad Mizzi, the current minister of energy and health who in July 2013, four months after joining the Maltese government, bought several Panamanian companies from Mossack Fonseca as part of a family trust.

A full list of the ICIJ’s “Power Players” can be found by clicking here.
https://panamapapers.icij.org/the_power_players/

Tax avoidance is legal whereas tax evasion – ducking out of the tax you’re liable to pay – is illegal.

Tax evasion can be something like failing to file a tax return or deliberately choosing not to declare your full income – anyone found guilty can face up to 10 years behind bars.

Tax avoidance however is entirely legal and can mean things like saving your money with an ISA so income tax and capital gains on that money is nil.

On a grander-Cameron-family scale it means knowing how to exploit loopholes in tax law to minimise your HMRC bill.

The Panama Papers have been particularly embarrassing for David Cameron following the revelation that the PM’s own father, Ian Cameron, held offshore accounts through the British Virgin Islands-based law firm.

In the weeks following the leak, the premier disclosed the 2010 sale of his tax-free £30,000 stake in his Dad’s Panama-based offshore trust, Blairmore Holdings, which he and his wife had held since 1997.

The PM and his chancellor, George Osborne, as well as Labour opposition leader Jeremy Corbyn and the shadow chancellor of the exchequer, John McDonnell, have all published their tax records in the aftermath of the Panama documents, but whether or not all MPs should publish their tax records is a matter up for debate.

Some Westminster MPs like Culture, Media and Sports minister David Evennett, believe that the current rules and declarations in a public register are enough to satisfy tax accountability.

Speaking to News Shopper, David Evennett, MP for Bexleyheath and Crayford said: “There is a strong case for the Prime Minister, Leader of the Opposition, Chancellor and Shadow Chancellor to publish information on their tax returns.

“However, any proposals to abandon taxpayer confidentiality for all MPs would need to be carefully considered and debated.

“MPs are already subject to strict rules, and have to declare any financial interests in a public register.

“I strongly support this and believe it is system we should continue to follow.”

However, the Shadow Minister for Culture, Media and Sport and Eltham MP, Clive Efford, is in favour of the idea, saying: “I think the recent revelations contained in the Panama documents have underlined the need for transparency in Parliament.

“I would support moves to ensure that MPs and members of the House of Lords should publicise their tax returns.”

What are the Panama Papers and what’s happening now?