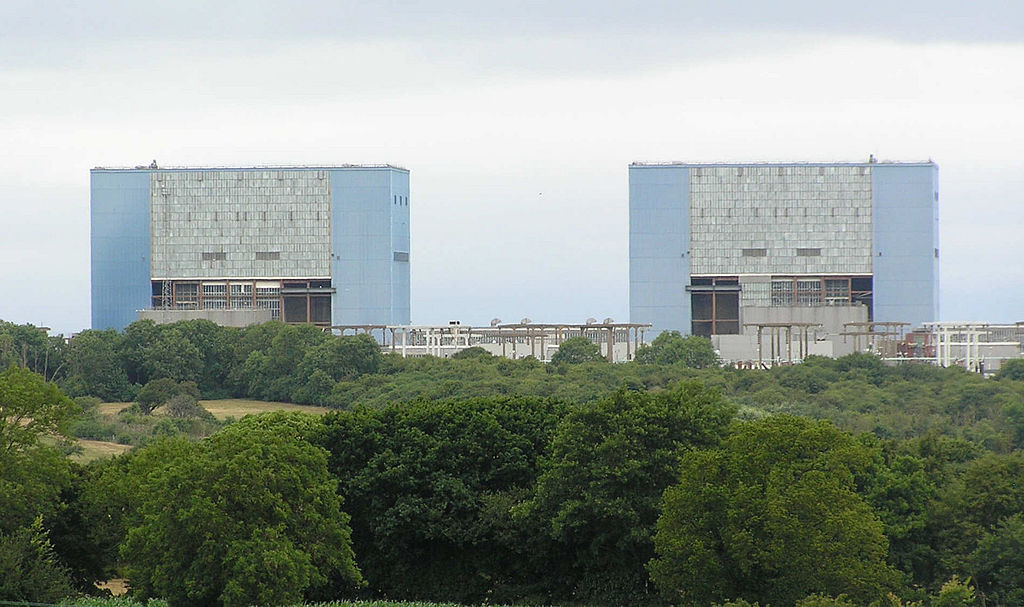 Hinkley is set to be the first new nuclear power plant on British soil for twenty years, although its genesis has been a laboured one.

The agreement stalled this summer after Teresa May’s new cabinet opted to put off signing the contracts on July 29.

Clark attended the signing ceremony on behalf of the UK.

Jean-Bernard Levy, the chairman of EDF, represented the state-owned French Energy Giant EDF and China General Nuclear was fronted by its chair He Yu.

Clark explained Hinkley is in place “to strengthen security and ownership” of the UK’s stake in the energy markets.

The whole board approved the project earlier in the week in spite of French trade unions warning it could ruin the company’s finances.

The nuclear reactor is expected to produce 7% of Britain’s electricity needs for at least 60 years, the same amount as the Sizewell nuclear plant set to come online in 2025.

As part of the new measures EDF won’t be able to sell its stake in Hinkley without government permission, something French unions may be anxious about following their vehement hate for the project, which many feel will ruin Hinkley’s finances.

This problem could be compounded by the fact both nuclear energy companies will have to pay for the £7.2bn cleanup bill at end of nuclear plant’s life which will begin in 2083.

26,000 jobs are expected to be created as a result of the go-ahead.

Attention will now turn to the next signings where the two emery giants will collaborate on nuclear projects in Sizewell (Suffolk) – comprising of more state of the art water pressurised EPR reactors – and Bradwell (Essex) which will feature a Chinese design.

The Somerset plant is expected to consist of two EPR reactors, which heat water under high pressure to drive a turbine.

The reactors produce very large amounts of power, a combined 3.2 GW, which will also account for 7% of the UK’s energy generation – a mirror symmetry to the energy output of Hinkley.

The UK government has agreed to pay over double the current market rate for electricity for 35 years for Hinkley C’s capabilities – £92.50 per unit of electricity generated.