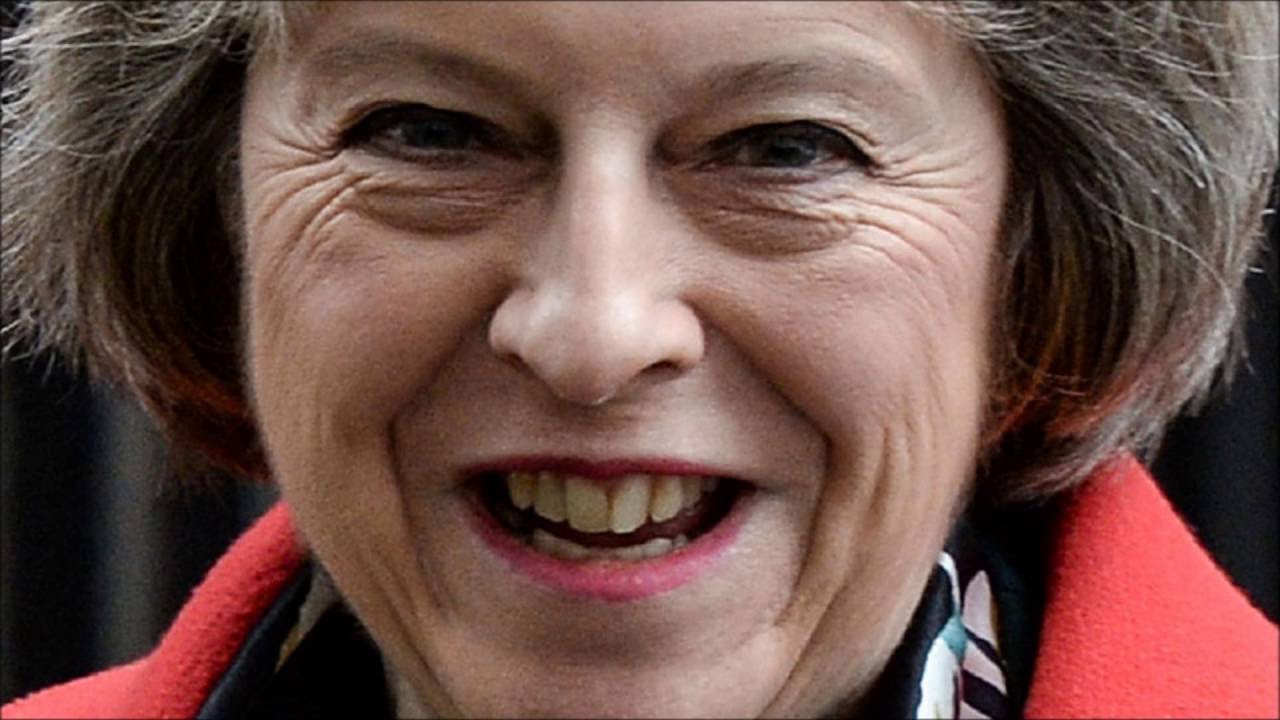 As the French tragedies in Nice and political coup in Turkey resonates around the world, UK climate climate policy may well have taken a nosedive.

Following the EU referendum vote, the new PM Theresa May abolished the eight-year-old Department of Energy and Climate Change (DECC) last week, something that Friends of the Earth described as “shocking news”.

The former Labour leader and ex-Secretary of State for the DECC Ed Miliband called the move “just plain  stupid.” while Green Party, MP for Brighton and Hove, Caroline Lucas said the action was  “deeply worrying”.

A serious backwards step. Climate Change needs a department & Cabinet Minister, not a corner of an office https://t.co/6aVMQ1O3sR

One of Theresa May’s first acts as premiere was to move responsibility for climate change over to the new “Department for Business, Energy & Industrial Strategy” run by Greg Clark

Mr Clark, the ex-Minister of State in the Department for Communities and Local Government, said: “I am thrilled to have been appointed to lead this new department charged with delivering a comprehensive industrial strategy, leading government’s relationship with business, furthering our world-class science base, delivering affordable, clean energy and tackling climate change.” [Our emphasis]

Sourcing at least 15% of energy from renewable sources by 2020 as well as delivering secure, low-carbon energy at the least cost to consumers, taxpayers and the economy.

The former DECC head, Amber Rudd, announced in November last year that the UK was to axe energy coal supplies by 2025.

The UK will have to wait and see what Mr Clark’s new department will bring to the table.

It is possible that the new Environment Secretary, Andrea Leadsom, will also create opposition among activist circles, after announcing her support for fox hunting and in 2011 supporting the sell off of Britain’s forest.

In an interview with Politics Home in March this year she claimed evangelically that Britain was in danger of missing out on Fracking technology.

This is what @andrealeadsom said about farming subsidies in @guardian EU referendum debate https://t.co/fXJDmvw3OP pic.twitter.com/0Wb4L8KcX7

Voting records show that the controversial figure voted against reduction targets for carbon emissions in both 2012 and 2016.

As the new Environment Secretary, Leadsom won’t be in charge of energy policy, but other things like floods caused by climate change, fall within her jurisdiction.

One thought on “Climate change department in UK axed”